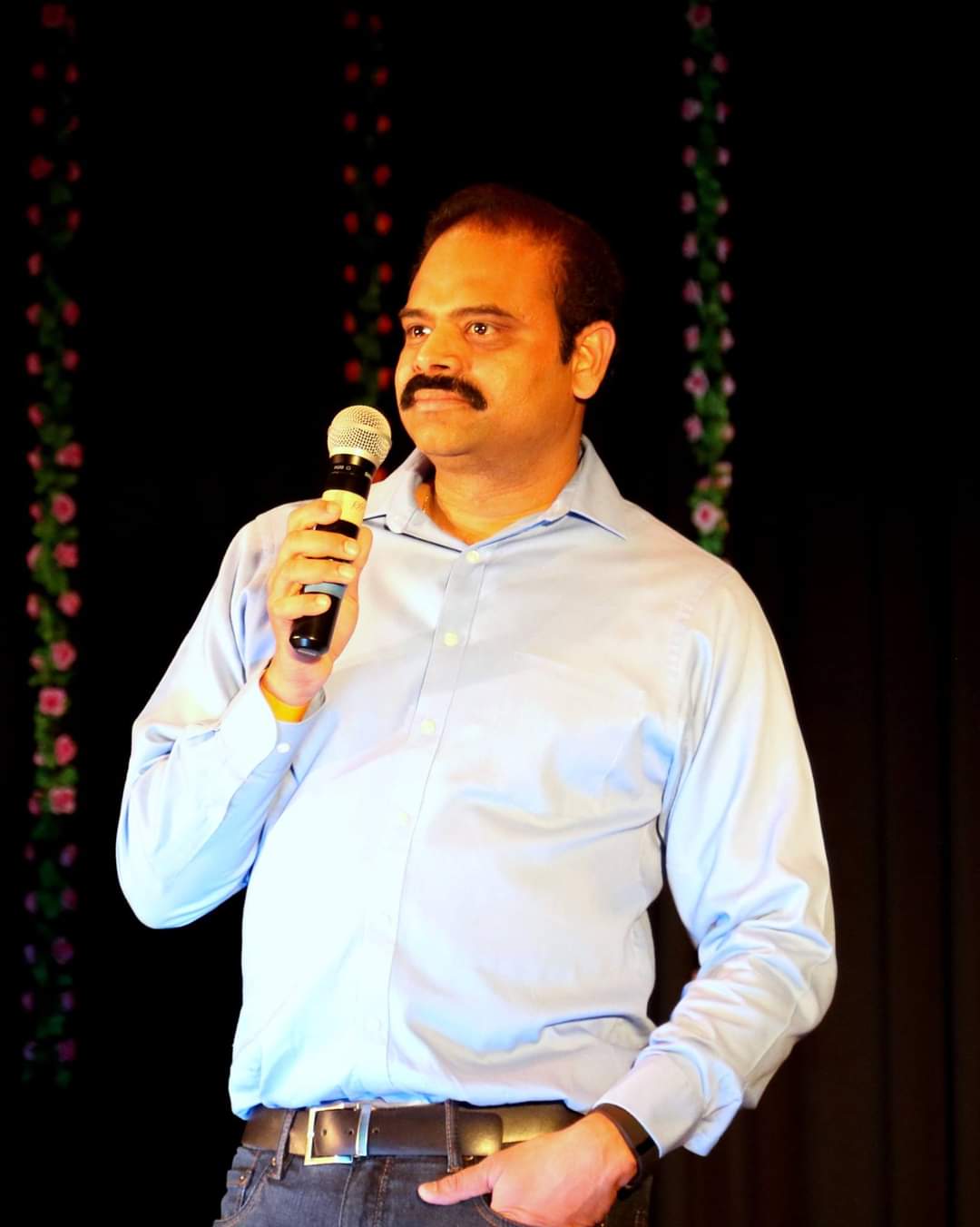 Raju Pusapati has been living in the Salt Lake City, UT area since 2002. He has seen the community growth over the years and understand the increasing needs of the people of Indian descent as well as the issues of the underserved and the underrepresented in the state of Utah. Though an IT Architect by profession he is very passionate about community service. He has been a founding member of a few non-profit charity and religious organizations including Telugu Association of Utah (TAU), Sai Kuteer, and Community Connections for Change (CC4C). He also served on other non-profit organization boards like Utah Ganesha Temple, APNA Foundation, NATA  and is a Volunteer with a number of other non-profits across US.

Sandeep Tella has been living in the Salt Lake City, UT area since a decade. He has been volunteering in the community over the years helping people of Indian descent in and outside of Utah. He is an IT professional and is very passionate about community service. Towards pursuing those service goals, he has founded Utah Desis facebook group to help provide a colloboration platform for community members in Utah. He has been a volunteer for a few non-profit charity and religious organizations including Telugu Association of Utah (TAU), Utah Tamil Sangham, ICC and Ganesha Temple.

Sunil Gokarn is a Chartered Accountant who has been residing in Salt Lake County since 2015. He considers himself a world citizen having lived in 7 countries and is passionate about service to the community particularly the downtrodden. He strongly believes in Shirdi Sai principles of Shraddha aur Saburi..

A separate Executive Committee will be formed in 2022. In the interim the board of directors will take those responsibilities.